I received my order back today. I could not believe how professional your company and staff are! I ...
14-04-2022
Review By Bob McGuire, 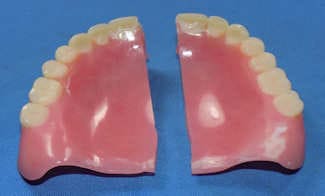 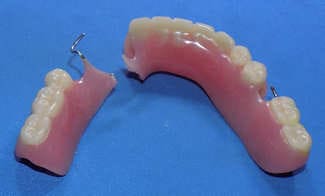 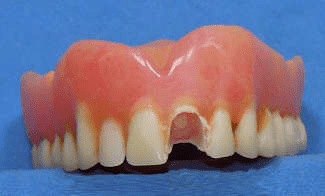 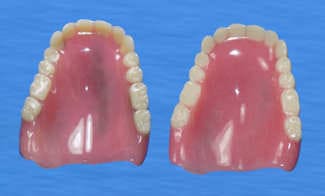 A Brief History of Dentures 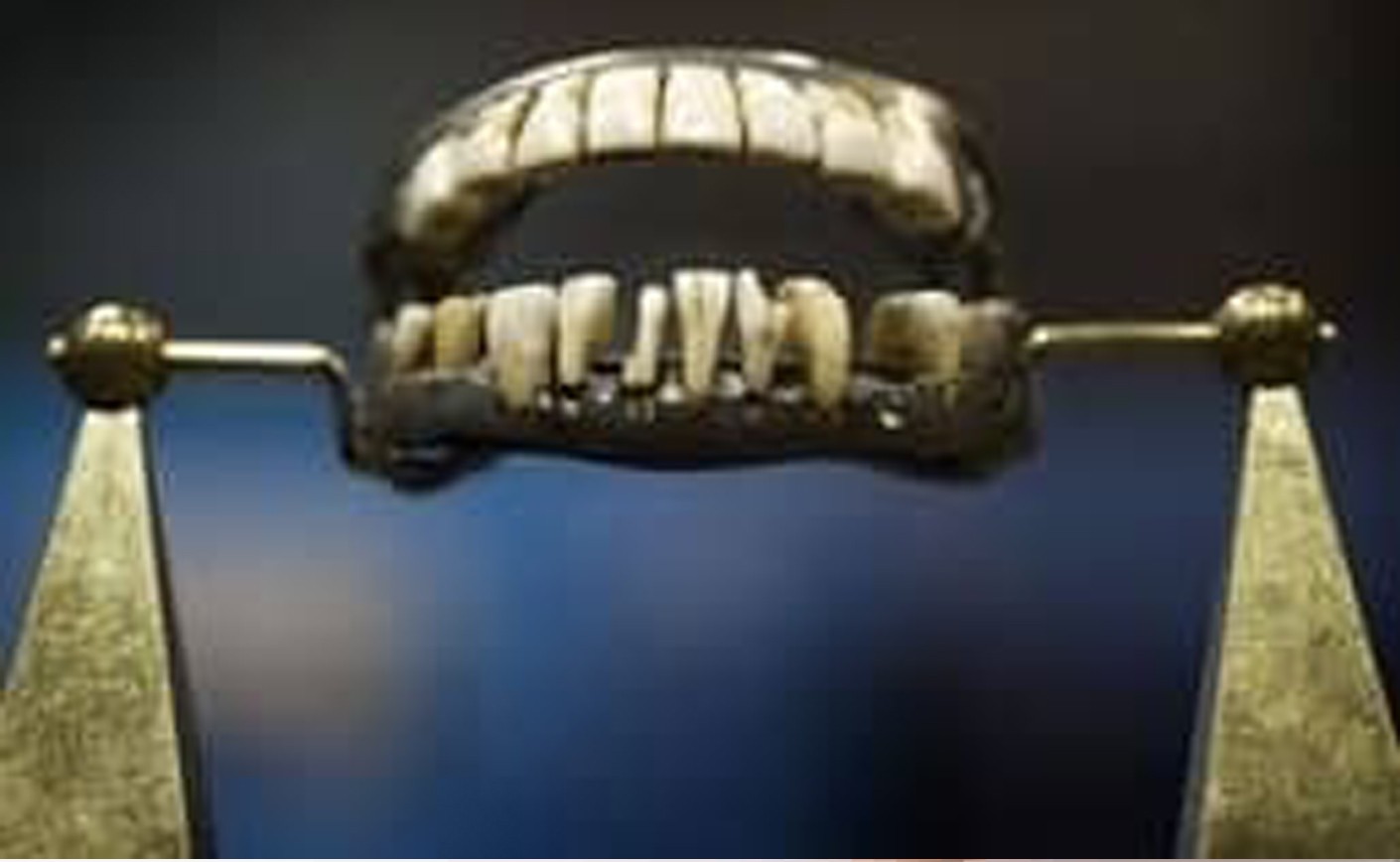 False teeth, or dentures, are may be the earliest example of cyborg-like enhancements to the human body. Since 500 BC, people have been experimented with replacing lost teeth.

Early humans did not understand much about disease. Most of the internal workings of the body were hidden and mysterious to them. However, teeth are easy to see and study. Probably the earliest form of surgery was removal of cavity-filled, rotten, painful teeth. A diseased tooth is agonizing; most likely it didn’t take long to learn that removing the tooth ended the pain.

Whether they lost teeth naturally or had painful teeth removed, it’s a good bet that our ancestors had lots of missing teeth. The urge to replace them must have been strong. It was a solvable, mechanical problem within the reach of simple technology.

The ancient Etruscans in northern Italy used human or other animal teeth to construct dentures. These natural materials deteriorated quickly, but the dentures were easy to make. As people began to understand the human body a bit better, in medieval Europe barber-surgeons extracted and replaced teeth. Jewelers, especially goldsmiths, silversmiths or ivory turners, were used to doing fine and exacting work. Because of their skills, they could create excellent dentures. George Washington had a very high-quality set of dentures. They weren’t made of wood, as the story goes. The plate was made of hippo and elephant ivory, into which human teeth (along with parts of both horse and donkey teeth) had been fitted.

Around 1770, the first porcelain dentures were made by Alexis Duchateau. In 1791, Dechateau’s assistant was granted a British patent for them. The porcelain dentures tended to chip, and also appeared too white to be natural. Instead, dentures made from human teeth were in high demand. These so-called “Waterloo teeth” – named for dead soldiers’ teeth plucked from the battlefield after the Battle of Waterloo – were riveted into a base of ivory.

Later, porcelain dentures were mounted on 18-carat gold plates, then Vulcanite, a form of hardened rubber. In the 20th Century, denture plates were made of acrylic resin and other plastics, with teeth made from powdered acrylics.

Today’s dentures may be complete or partial, and are custom-made from impressions of the mouth. They look natural, feel comfortable and last for many years. Dental implants are another option, where the replacement tooth is fixed to the bone itself. We now know that poor dental health increases mortality risk. Keeping a healthy mouth is one of the best ways to live longer.